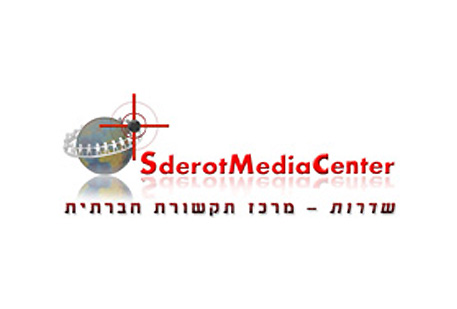 Sderot Media Center, one of the Internet Development Fund’s beneficiaries, is dedicated to the mission of:

Provid[ing] Israeli and international news media with on-site film footage and reporting of the kassam rocket attacks and their psychological effects upon Sderot residents.

In so doing, they hope to spur international and local involvement with the community of Sderot, both on a financial and social scale, in order to help out the residents of this war-zone region.

Their past work has received major accolades:

As a non-profit organization we depend mostly on the skills and dedication of our volunteers. Our website is one of those cases. IDF Link did a superb job designing and maintaining our website.
Małgorzata Koraszewska - MEMRI.org

If I had any doubts about working with someone from across the other side of the world these soon vanished. The Internet Development Fund might just have easily been around the corner from my office in Poland.
David Bedein - IsraelBehindTheNews.com

IDF Link is extremely professional, well organized and responsive to your requests in every way possible.
David Keyes - CyberDissidents.org

As the Program Manager for CyberDissidents.org, I greatly appreciate the professionalism that your team consistently demonstrates
Suzanne Mitrani - Colegio Hebreo Sefaradí

I used to have to email my other designer five times to get him to do what we needed, but with IDFlinkE everything is done on time, with amazing results and always with a smile. It is a pleasure to work with them.
Our beneficiaries 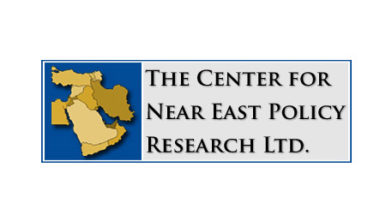 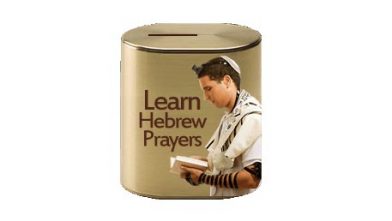 Learn Hebrew Prayers A place to learn traditional Hebrew prayers in a simple and fun way.